Jimi Hendrix prepares to take the stage at Isle of Fehmarn in the early morning hours of August 31, 1970. Photo by Charles Everest.

50 years ago today Jimi Hendrix returned to London, the day after closing the chaotic Open Air Love + Peace Festival on Germany’s Isle of Fehmarn, an island in the Baltic Sea. It was unimaginable that this gig – one delayed by horrendous weather – would be the final formal concert appearance by Jimi Hendrix. But it was. It closed an intense, short-but-exhausting string of dates that had begun in the early morning hours of August 31 at the Isle of Wight before hundreds of thousands of people (Jimi is pictured here seemingly alone in thought, just moments before stepping out from behind the amplification at this festival, in an image captured by the great photographer Charles Everest https://cameronlife.photoshelter.com/index ). A mere 15 hours after closing his lengthy set at Isle of Wight Hendrix was on stage in Stockholm, with four more northern European gigs crammed into the itinerary leading to that final performance on the Isle of Fehmarn. 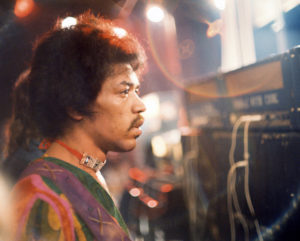 Jimi Hendrix prepares to take the stage at Isle of Fehmarn in the early morning hours of August 31, 1970. Photo by Charles Everest.

It’s inevitable that there will be much attention paid to the 50th anniversary of Jimi’s passing on September 18, but here at Modern Listener Publishing the day will not be publicly commemorated beyond the words you are reading now. September 18, 1970, is the date that a great creative void was opened in the realm of music, and an incredibly creative, complex, funny, and questing young man passed from our existence. Rather than commemorate that loss, let’s celebrate the incredible diversity of the music Jimi Hendrix left in his brief time on this planet, from his sweeping sonic structures created in the studio to his stunning gifts as an intuitive and brave innovator on stage. After 50 years those gifts excite and enlighten listeners to this day; may they continue to do so for an eternity. 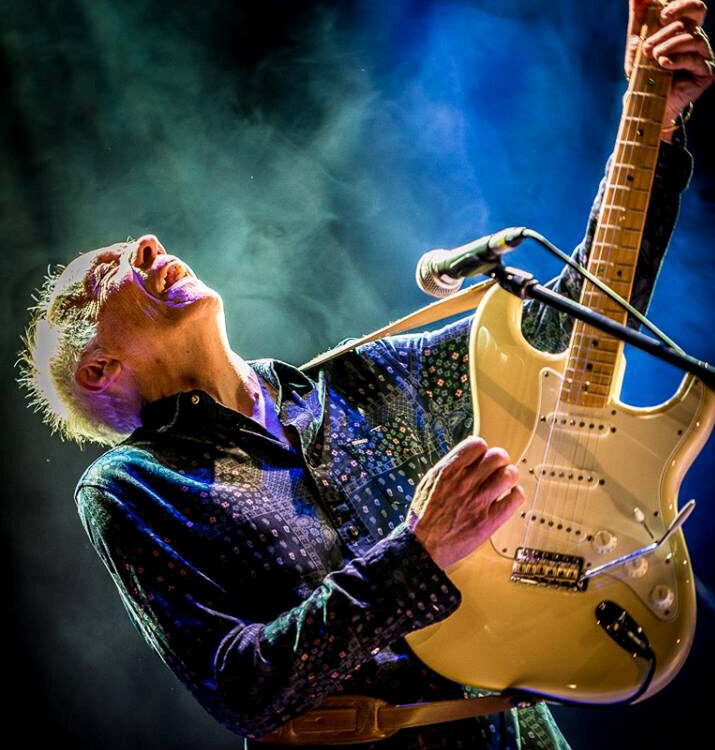 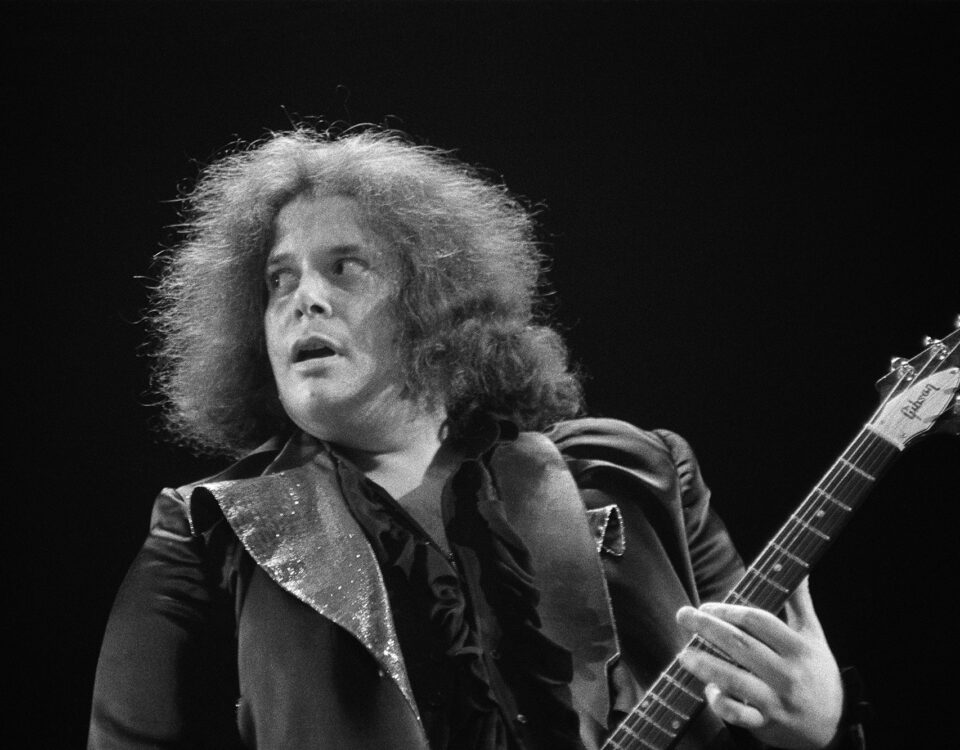 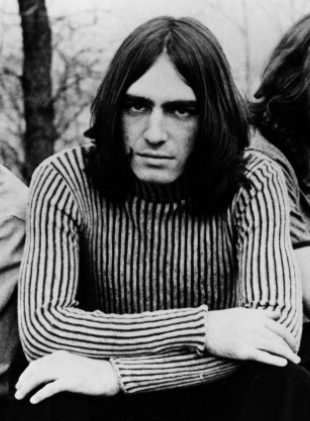