Another great is gone…

Peter Green with Fleetwood Mac as photographed by Barry Plummer

I’m sorry to learn of the passing of Peter Green – another blow from 2020. When I was a kid, I traced Eric Clapton back to his days in John Mayall’s band, and on an early Mayall compilation first discovered Green – and quickly heard he played with as much fierce fire as Clapton, if not more. That path led to the early Fleetwood Mac albums, where I found a band in its grimy, bluesy early days as different from the current iteration as they could possibly be. 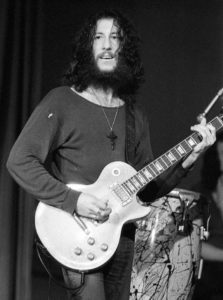 Peter Green with Fleetwood Mac as photographed by Barry Plummer

In recent years a number of live recordings of Green at his prime have emerged from the vaults, and all are well worth hearing – there are moments where Green’s playing is so intense it will freeze you in your tracks. Mental stability issues led to Green retiring from the music world for many years, and when he returned the fury that was at the heart of his playing had faded. Leigh Anne and I went to see him on a short tour he did with his band paired with John Mayall and his latest group. It was more about showing respect for what Green had once been more than thrilling to what he was able to do that night, but that was OK. And earlier this year – in late February, just before the pandemic shut down the realm of live music – Mick Fleetwood put together a tribute-to-Green event in London that brought out guitarists ranging from Kirk Hammett and David Gilmour to Billy Gibbons and Pete Townshend. I’m glad Peter lived long enough to clearly see that his fellow musicians join so many music fans who stand in awe of his influential career.

Eddie Kramer illustrating his approaches to mixing rock music. The man knows a thing or two about it...

Kramer on the classics… 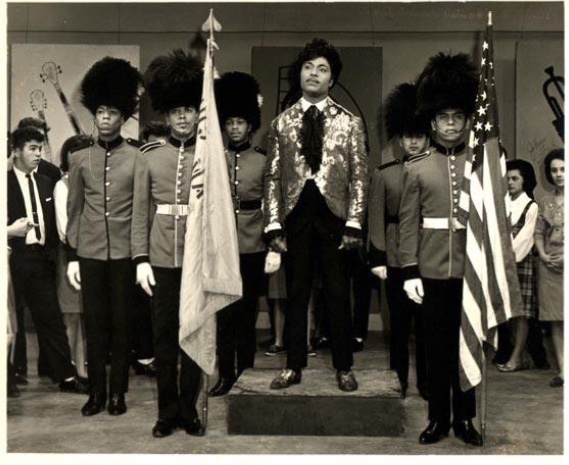