Since it’s The Ox’s birthday – The Who’s amazing bass player John Entwistle was born on October 9, 1944 – I was recalling a post I’d recently made in a discussion about The Who. I mentioned that I’d just watched the Tanglewood ’70 show, and how that concert coming fairly hot on the heels of Woodstock in August 1969 and the recording of Live at Leeds in February 1970 is considered one of the band’s very best. 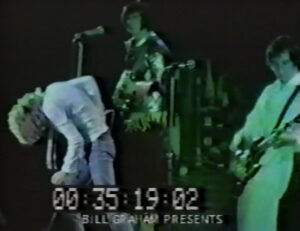 Despite the quality of this July 1970 performance, the Tanglewood show has never been released due to the usual legal issues that block such things. Most of the available material in circulation looks like the photo seen here, with time code and less-than-optimum image quality.

But actually, three songs from Tanglewood were commercially released – briefly.

A screen grab from a Tanglewood track during its brief venture into the light of commercial availability on “30 Years of Maximum R&B Live.” The video is 1970 clarity, but it certainly provides the opportunity to enjoy Pete Townshend’s red socks. And no doubt with modern video technology wonders could be worked with the source material.

When the 30 Years of Maximum R&B Live video was released on VHS in 1994 it contained “Heaven and Hell,” “I Can’t Explain,” and “Water,” all from Tanglewood. Those tracks tagged along when the program carried over to Laser Disc and early DVD before it all went out of print.

It wasn’t until 2009 that this video compilation reappeared on store shelves and in inventories, with the title edited to Maximum R&B Live. Also edited – out – were the three Tanglewood songs, putting the show back into the same legal limbo inhabited by Jimi Hendrix’s February 1969, Royal Albert Hall filmed performances. 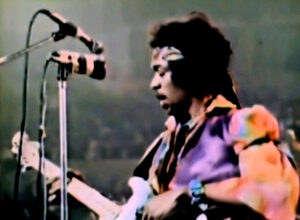 A photo taken surreptitiously during the lone screening in October 2019 of the film portraying Jimi Hendrix at Royal Albert Hall. Those fortunate to be in attendance report images like this come nowhere near close to capturing the color and clarity of the film. The rest of us can only imagine and hope.

I am deeply involved in the realm of Hendrix music and will quickly and vigorously complain about mismanagement of his legacy. But I must admit to getting a dose of “Jimi’s not the only one” when I look at catalogs like that of The Who. For example, the band’s second album – A Quick One – was released on CD in 1995 in an expanded edition with a mixture of mono and stereo mixes. Seven years later, out came the exact same track listing, catalog number, artwork and packaging, but this time containing all stereo mixes except for one song. The only way you could tell the releases apart visually was by studying the production numbers on the actual CD disc. The 2002 A Quick One has accordingly been dubbed the “semi-secret remix/remaster.” And don’t even get me started on the truly dizzying array of material in orbit around the “My Generation” era of the mid-1960s. I’ve created my own document just to keep track of all the crazy and confusing output released over the decades under the name of The Who.

All too often, it seems that an artist’s dedicated fans just may be the only ones concerned about cohesion and care when it comes to musical legacies. 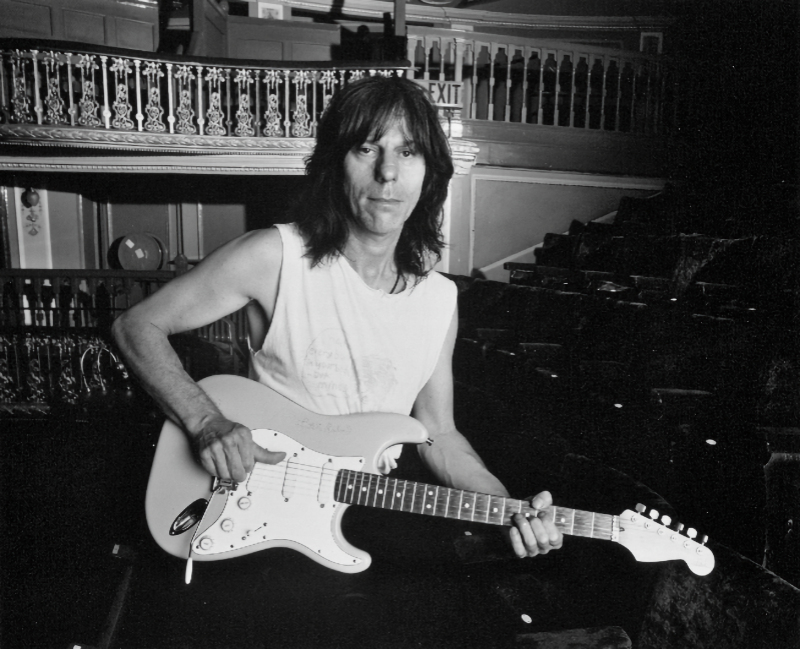