Earlier this week was the 15th anniversary of Cream reuniting, the trio playing four shows at Royal Albert Hall in London in May 2005, and three more in New York at Madison Square Garden in October. Strangely, Cream had come to an end in 1968 at the very same venue where they were reborn nearly four decades later. 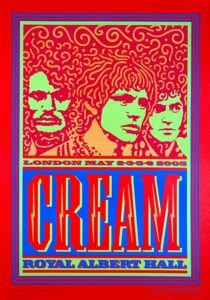 I missed seeing Ginger Baker, Jack Bruce, and Eric Clapton playing in their initial Cream incarnation, but made up for it in 2005 by seeing five of the seven shows: the first and last of the four in England, and all three in New York.

Ironically, these shows played out like a compressed version of the band’s history from 1966 to 1968. Good times and good vibes in the early months through 1966 and 1967, fatigued and sick of each other after brutal US tours later in 1967 and through 1968. In 2005, Royal Albert Hall was a dream, Madison Square Garden a contentious cauldron of increasingly bad feelings. It wasn’t a surprise no further shows came in the wake of those seven gigs, and now, of course, a reunion is impossible with the passing of first Jack in 2014 and then Ginger just last year.

My happiest memory of the Cream shows? The afternoon before the first Royal Albert Hall show was warm and sunny (as was that entire technicolor London week). After a stroll through Hyde Park and a pub visit or two, we decided to stop by the historic venue to just see what was going on. The last of Pink Floyd’s sound gear – on loan to Cream – was just going in the door. A couple dozen excited fans were loosely clustered around the west stage doors, waiting for whatever might happen. It wasn’t long before the unmistakable sounds of a band getting ready to play could be heard – kick drum thumps, bass guitar notes, a few lead guitar runs. Was that Cream, or just guitar and drum techs?

At that very moment a couple of things happened. The stage doors were propped open, the doors of the recording truck parked next to us swung wide – and Cream began to play. The unforgettable irony of it all was that what we were hearing – the very first live Cream to ever tickle my ears – was a song that the band had never, ever played before an audience: Eric Clapton’s composition “Badge,” a song from Cream’s final album filled with images of the very swans we had just seen swimming in Hyde Park. 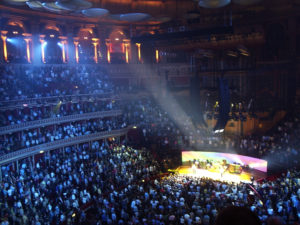 Cream perform in historic Royal Albert Hall during the last of their four 2005 London shows, on May 6, 2005.

From those first notes, we knew this week of shows would be something very special. And it was. 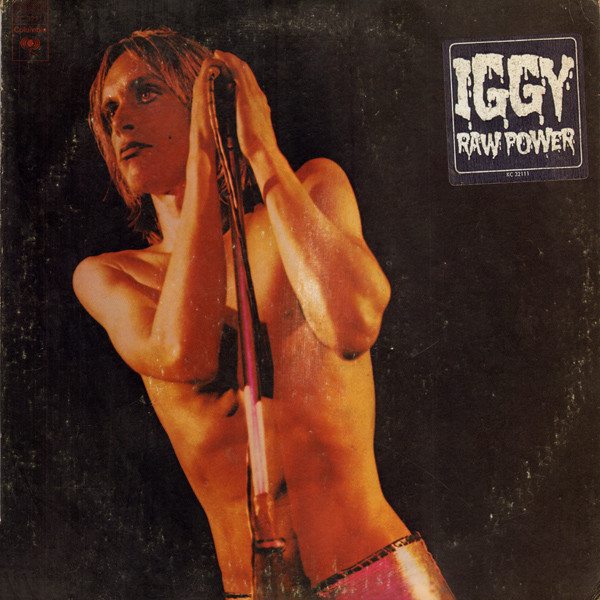 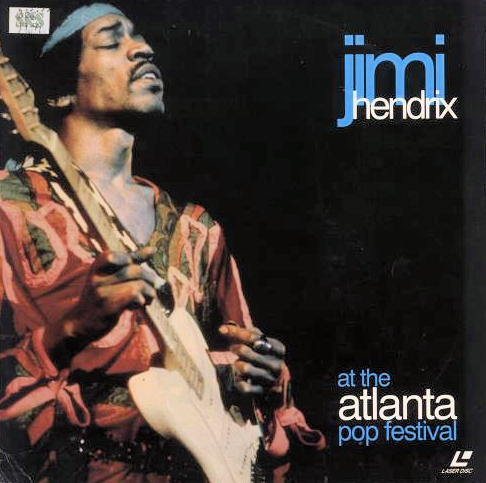 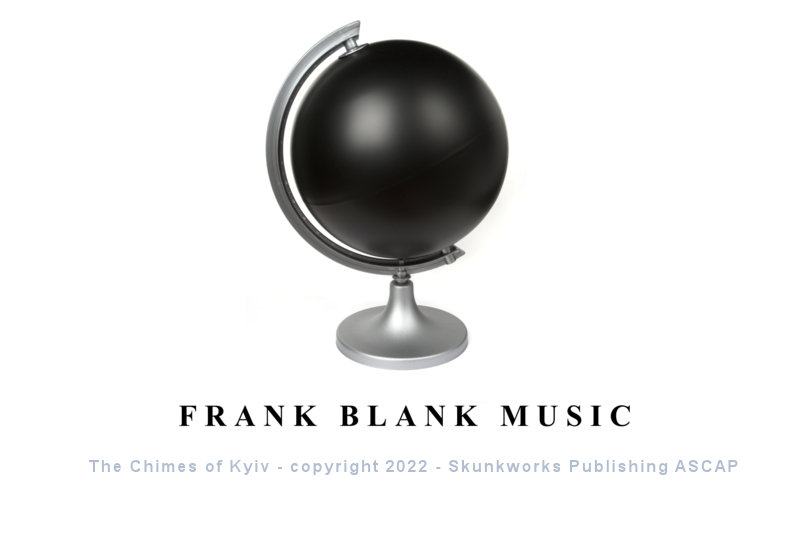